On June 26th in Brussels, the five associations promoting EUPHE met to establish under Belgian Law as an International non for profit association.

The year two thousand and eighteen,

Before us, Régis Dechamps, notary resident in Schaerbeek-Brussels;

The association “Associação Portuguesa do Ensino Superior Privado”, abbreviated to APESP, with registered office at 1050-188 Lisbon (Portugal) Avenida da Republica 47, 1°, registered in the Register of Associations under number 503.174.670, company number 0698.806.212, represented by its president, Mr. PIRES DUARTE REDONDO Joao José, national number 60.46.23-189.24, with address for service at the registered office of the association

The association ” Union des Nouvelles Facultés Libres “, in abbreviation UNFL, has its headquarters in 75014 Paris (France), Avenue Denfert Rochereau 70, roll number 07/0132, company number 0698.806.806, represented by Mr. DONCIEUX Bertrand Michel Antoine Vladimir, national number 48. 46.15091.13, electing domicile at the seat of the association, by virtue of a private power of attorney which, after having been examined by the representative intervening in person and recognized by him as coming from his signatory, will remain attached;

The association “Verband der Privaten Hochschulen ev”, abbreviated to VPH, with its registered office in 69123 Heidelberg (Germany), Bonhoefferstrasse 1, registered in the Mannheim register of associations under VR 333592, company number 0698.807. 202, represented by Mr. HEKKING Klaus Hans, national number 50.42.14-083.65, with domicile at the registered office of the association, by virtue of private power of attorney, which, after having been examined by the representative intervening in person and acknowledged by him to be from his signatory, remains attached;

The association “Österreichische Privatuniversitätenkonferenz” in short

ÖPUK, having its registered office in 1190 Vienna (Austria), Am Kahlenberg, 1, registered in the register of associations under the number 975682782, company number bis 0698.807.301, represented by its president, Mr. WÖBER Karl, national number bis 64.44.01-341.20, having election of residence at the registered office of the association; After having been examined by the appearing intervening in person and recognized by them to come from their respective signatories, will remain attached. The participants declare to be validly represented according to their respective laws and statutes and, if necessary, to be the guarantors of the said associations.

The participants have requested the undersigned notary to authenticate the following:

They constitute between them an international non-profit association, hereinafter referred to as “association” or the initials “AISBL”, which they declare to constitute, in accordance with the Belgian law of the twenty-seventh of June nineteen hundred and twenty-one, under the name of “European Union of Private Higher Education” and whose registered office will be established in 1040 Etterbeek, Rue Belliard, 20 boxes 1. 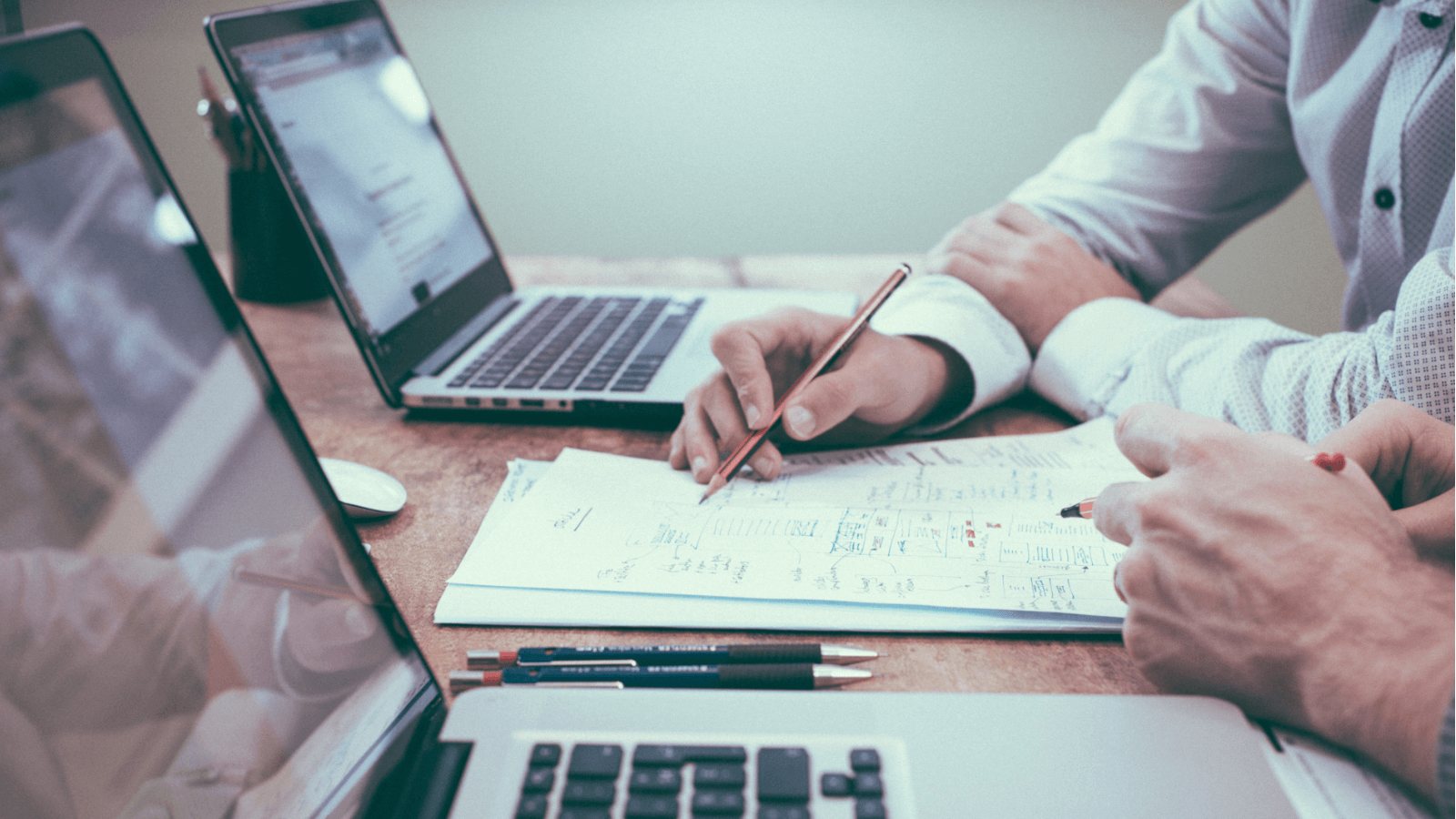 Relief in the Presidency of EUPHE Klaus Hekking VPH Germany

On Wednesday, 17 June, the Annual Ordinary General Assembly of EUPHE was held, approved unanimously by the members that Klaus Hekking as representative of VPH […] On 4 April last, the EUPHE meeting was held in Portugal, at the Lusíada University of Lisbon. The meeting was attended by representatives of the […]