EU wants to strengthen the Rights of Private Universities in Europe

The European Union of Private Higher Education (EUPHE) welcomes the opinion of the Advocate General at the European Court of Justice (ECJ) in the infringement proceedings against Hungary regarding discrimination against the private Central European University (“Soros University”).

If the ECJ follows the request, this will have far-reaching consequences beyond Hungary for private universities also in the other EU member-states.

The Advocate General’s comments state that the EU member-states have to observe the following rights of private universities in their university laws and that the EU Commission is obliged to ensure that these rights are respected:

2. Entrepreneurial freedom to set up and operate private universities is to be guaranteed in all EU member states in accordance with Article 16 of the EU Charter. This means that also the “entrepreneurial side and the commercial aspects of the establishment and operation of the university are protected” and that the member states must adhere to the admission, supervision, and accreditation of private universities.

5. The EU Commission can be called upon the violation of the rights of private universities according to the GATS since it is responsible for monitoring compliance with these provisions in the EU member states.

The advocate general’s opinion largely corresponds to the 5 demands of EUPHEs to the EU member states with regard to guaranteeing educational diversity, as well as the proportionate requirements for the admission, operation, and accreditation of private universities. If the ECJ follows the advocate general’s requests, this will significantly strengthen the rights and position of private universities in Europe. 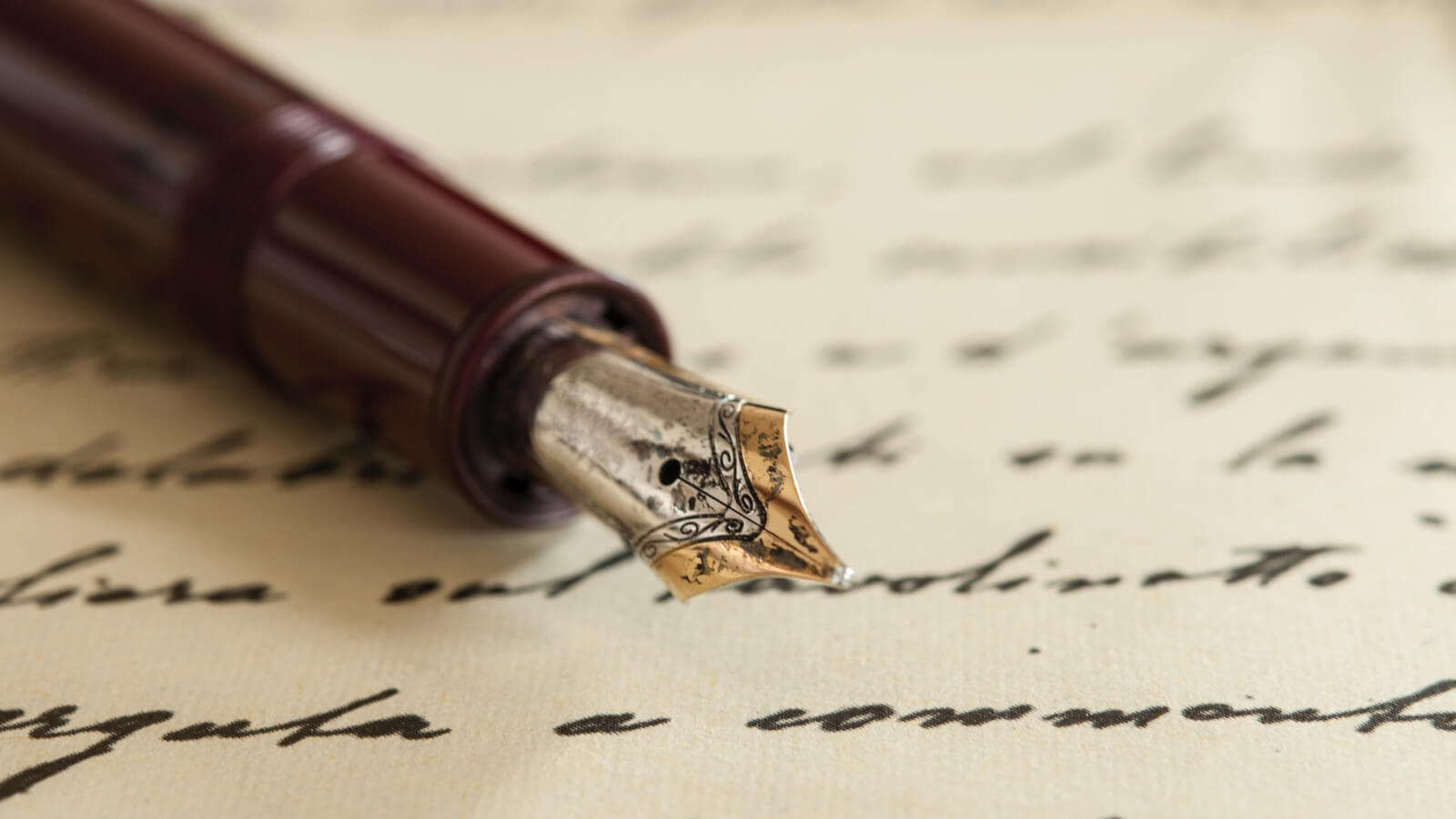 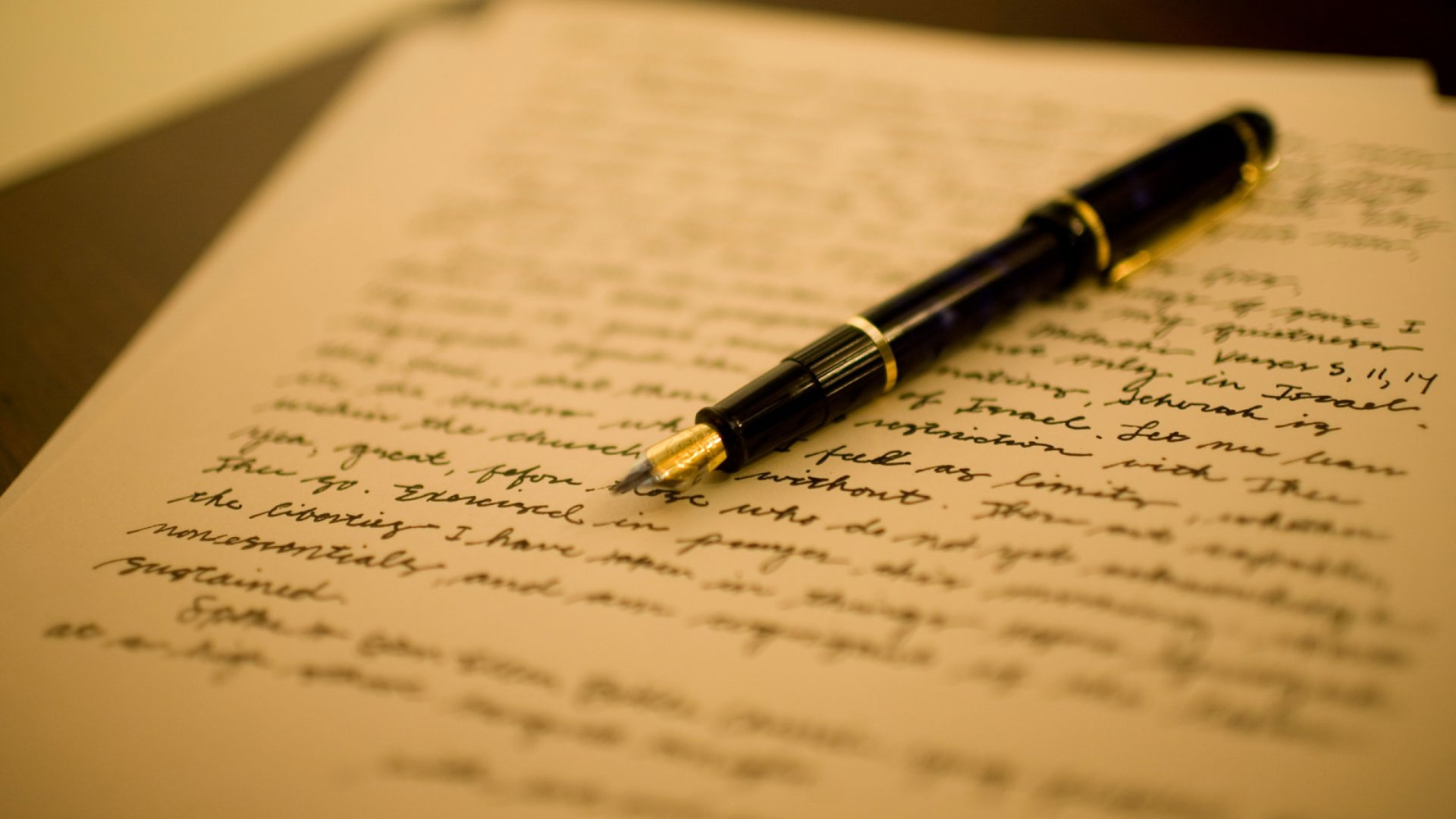